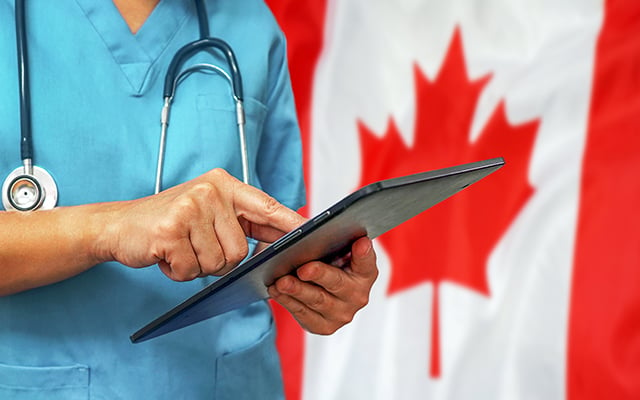 Inclusivity is an indispensable feature of Canada’s Immigration. It is set to upgrade itself by altering the laws that prevent people with disabilities and crucial illnesses from migrating to Canada. At present, the applicants must demonstrate their medical admissibility to ensure that they are not a burden on the Canadian healthcare system.

Migrants with illness and disabilities are considered a liability upon Canada’s healthcare infrastructure to increase the Government’s expenditure. However, it has been recognized that this law is not following the inclusive nature of Canadian Immigration. It also prevents skilled migrants from coming to Canada to contribute in their capacities by attending schools, getting employed, and generating growth. They can also have some own specific talents that can be beneficial for the Canadian economy and society.

A committee was formed in 2017 to study the federal policies and guidelines regarding inadmissibility and realized that it should be revised to be approachable rather than being conflicting with the Canadian ideals. Some changes were brought up in 2018 when Government expanded the cost threshold of such immigrants by three times and negotiated with provincial and territorial governments as they are in charge of providing social and healthcare benefits to the people.

After the changes were made, a review revealed that 62 of the immigrant who was earlier denied the entry, came to Canada and made significant economic contributions. Also, the cost incurred in their treatment of these 62 immigrants turned out to be CAD 840,000, which was manageable for the respective governments to bear.

Also, the definition of social services was changed, which led to the approval of 70 applicants demanding special education and did not have any health-related issues. At present, the Canadian authorities have proposed to alter the definitions of “health services” and “social services” that would create a balance between healthcare benefits and the inclusion of differently-abled migrants into Canadian society.

Indeed, Canada is one nation that is constantly working to make its immigration robust, inclusive, and friendly. It aims to uproot any biased discrimination and attempts to offer equal opportunities to everyone alike.

If you want to be a part of the beautiful Canadian culture that is peaceful and safe for all, speak to Abhinav Immigration Services’ immigration experts. We will help you find the best possible way to fulfill your Canadian dreams. Call +91 8595338595 today.