Indians emerge as the Largest Immigrating Community in Australia 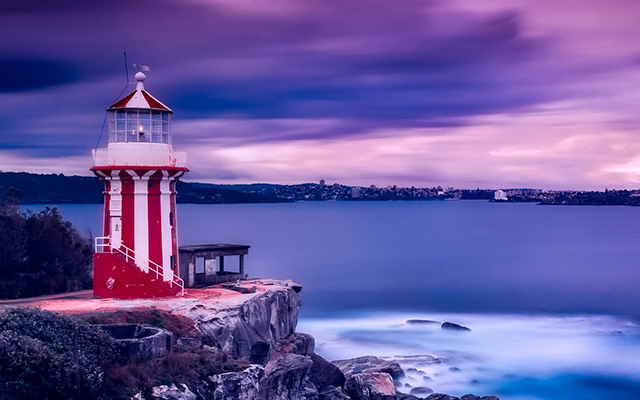 Indians emerge as the Largest Immigrating Community in Australia

For the 2nd time in a row, Indians have become is the largest migrating community in Australia dethroning UK consecutively.

As per the recent figures, Australian department of home affairs granted Australia PR Visa to 1.27 Lakh people around the globe, out of which 28470 people were from India that makes up 22.3%. Previous year Australia witnessed a surge of 17756 Indians migrating to OZ as permanent residents. With the statistics going up, Indians constitutes a record-breaking hike of 60% in obtaining Australian citizenship during 2018-19 compared to the previous year.

In the year 2017, Australian Govt. was speculating to make stringent immigration rules by introducing a bill to amend the current citizenship rules. There were many limitations that toughened the eligibility requirements for Australia Immigration such as increased tenure for eligibility, more intensive English language test, assurance of intention to reside in order to validate the smooth integration into Australian society.

Fortunately, the aforementioned bill did not receive the mandate from the Australian Parliament that prevailed the existing Australian Immigration norms. With the existing regulations, more Indians applied under the Australia Permanent Resident Visa which helped them to succeed in migrating smoothly to Australia.

Now that the Australian department of home affairs introduced new regional visas such as 491 visa and 494 to channelize the immigration flow towards the regional areas of Australia. With the new regional visas, Australia is expecting some serious figures in the Immigration verticals, providing more opportunities for Indians to retain the position of Largest Immigrating Community in coming years.

The drastic change in the immigration trend of country is possible not only by the positive Govt. policies but with the country’s multicultural society and social acceptance of the migrants. The society is open and welcoming to other nationals who are responsible to drive the economic progress and welfare of the community altogether.

For more news and information on the Australia PR Visa, visit www.visaexperts.com to explore new opportunities for your Immigration. Connect on with our specialist on 08595338595.