Skilled Workers Shortage in Australia and how government can fix it? 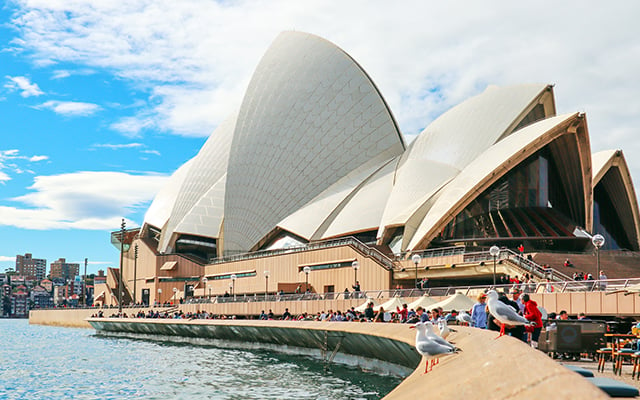 Skilled Workers Shortage in Australia and how government can fix it?

As an immigration-friendly nation, Australia has always welcomed newcomers and offered them opportunities to grow and prosper. During the pandemic, when the country went into lockdown and enforced border restrictions, employers in Australia desperately demanded skilled workers to fill job vacancies under its Australia Immigration skilled worker list.

Many industrial groups in Australia are complaining of immediate skilled worker shortages in Australia and a lack of qualified applicants. The country is also facing an aging population and the need to train workers and upgrade their skills.

The Australian Chamber of Commerce and Industry said that skills shortages had been “a major concern for Australian industry for most of the past decade.” Additionally, the Department of Employment highlighted the shortage of skills in occupations, such as pastry chefs, upholsters, mechanics, sheet metal workers, boilermakers, etc.

Apart from that, professions, such as Accountant, healthcare workers, specialized engineers, and even secondary school teachers, were listed in the Australia immigration skilled worker list.

Even after having numerous immigration pathways and inviting thousands of skilled workers every year, Australia is still facing a scarcity of workers, including fruit pickers, restaurant workers, and many more.

In such a situation, the government can invite more skilled professionals, conduct more immigration draws, and give higher wages to these workers.

The economic growth of a country is directly proportional to the performance of its industries. With the economic growth, enterprises start depending more on machinery instead of workers, and newer production methods are adopted.

The continuous flow of new skills and workers can efficiently address the skilled worker shortages. Apart from this, industries should also offer attractive salary packages, which will ultimately motivate employees to upgrade their skills to meet the future demands of the industry.

Additionally, the Australian government and employers should provide more opportunities to foreign talent as many people feel that they are either out of work or overlooked. Many highly qualified workers work as Uber drivers, delivery agents, cashiers, etc., despite knowing and expertise in the industry. Many surveys have also revealed that new arrivals are significantly better qualified than the state average. They clearly showed how newcomers have helped the Australian economy grow in the best possible manner.

Considering the facts mentioned above, it won’t be a mistake to say that to fuel Australia’s economy, the government must put efforts in not only welcoming newcomers but also introducing majors to give them the right work environment and jobs based on their skills. They should be given more opportunities to upgrade their skills and put them in places where their skills are needed the most.

If you are looking for Immigration to Australia, you can check eligibility for Australian PR in simple steps. Either click the link, or you may choose to call us on 8595338595 or mail at [email protected] for free immigration counseling.