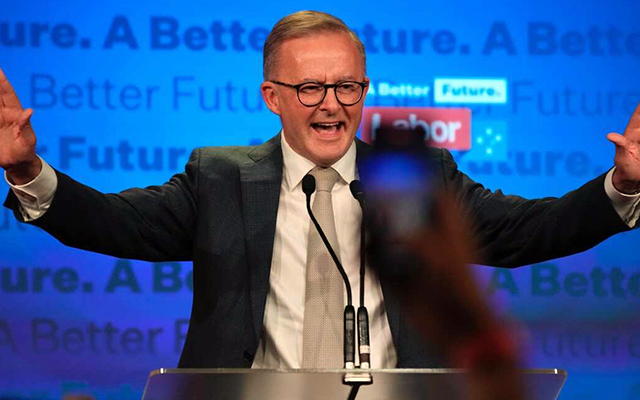 Western Australia has announced that it will start accepting permanent residency applications from skilled immigrants as part of its 2022-23 migration program. The government has added more than 330 in-demand occupations under the Graduate Stream. Considering this news now is the right time to calculate your Australia PR points and get started with your immigration process.

The program will also give the applicant access to an extensive and upgraded Graduate Occupation List under the Graduate Stream that includes more than 300 occupations.

Key highlights of the announcement:

Sue Ellery, Australia’s Education and Training Minister, has said that the government would prefer to invite only a skilled workforce to the state. The inflow of qualified and experienced workers will boost Australia’s economic growth while addressing skill shortages in the country.

The expansion of the occupation list will also invite a combination of skills and talents that Australia needs to fuel its economy.

The government of Western Australia has done a tremendous job in reshaping the economy during and after the Covid-19 pandemic. The state is also considered a safe and stable place to live, study, and work in Australia. It also offers an outstanding education, healthcare facilities, and employment opportunities.

Do you want to immigrate to Western Australia? Is Australia immigration on your mind? Come to us to calculate your Australia PR points and get your visa with India’s no. 1 immigration consultants. Just fill our assessment form or directly call us on 8595338595 to get in touch with our expert consultants.