188 new applicants invited by Manitoba in the latest draw 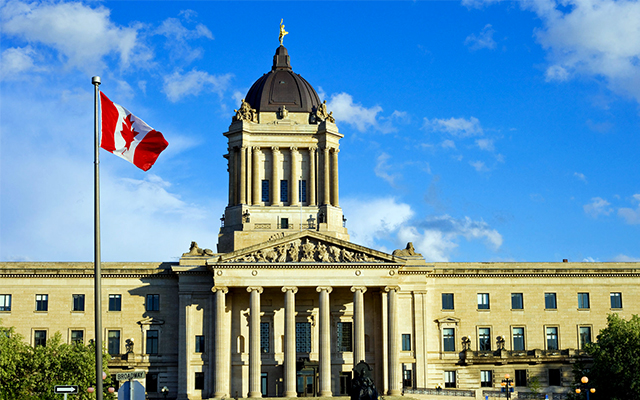 188 new applicants invited by Manitoba in the latest draw

Manitoba, a Canadian province that shares its borders with Ontario and Saskatchewan, released a new draw on 30th December 2020. A total of 188 applicants received an invitation to apply for the provincial nomination to migrate to Manitoba. These applicants belonged to the international graduate and skilled workers category.

The minimum Expression of Interest score is 461 under Skilled Workers in Manitoba and 718 for skilled workers overseas. In contrast, there is no requirement to submit an Expression of Interest under the International Education Stream as they graduated from the same province. Out of the total Letters issued in this draw, 13 candidates were in the Express Entry pool. These candidates will be eligible only if they demonstrate a valid Express Entry ID, job seeker validation code, and experience in Manitoba’s in-demand occupation.

Like most provinces in Canada, Manitoba also offers PNP for the promising migration to support its economy. The genuinely interested candidates must submit an Expression of Interest to the authorities to analyze their potential as a migrant. Upon their approval, they are eligible for provincial nomination. The nominated candidates can then become permanent residents of Canada.

PNPs are a quick and smooth way to migrate to Canada. Those candidates who are waiting for their turn in the Express Entry pool can boost their chances of getting invited. With a PNP, the candidates earn additional 600 points for their Express Entry. Almost all the provinces have their dedicated programs, and an expert can guide through the best choice for an immigrant for a successful migration to Canada.