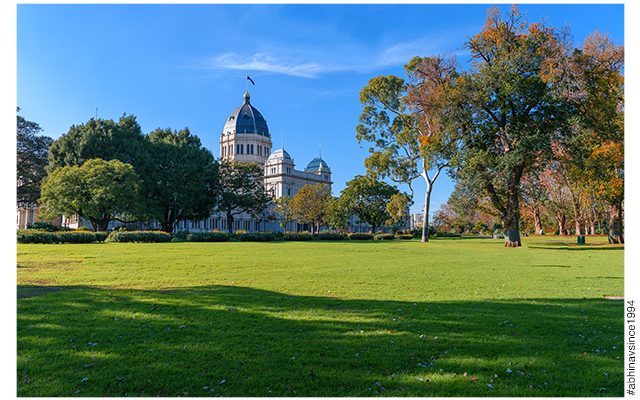 Australia’s regional areas are currently facing an extreme shortage of skilled labor – with more than 60,000 job vacancies that cannot be filled by the domestic population. To attract foreign workers to fulfill workforce shortages in these areas, the government has made an extra 2,000 visas available to skilled migrants who wish to live in regional Australia. These places are available under subclass 491 visa and 494 visa.

There were previously 23,000 visas available under regional migration pathways. With the addition of 2,000 extra places, the intake limit or ‘cap’ for skilled migration to regional areas has increased to 25,000. The skills requirements vary from one region to another, and are listed on the Skilled Occupation List Australia (SOL) of the concerned state or territory.

To access the available quotas for regional migration, aspirants can apply under one of the following Australia immigration pathways:

This visa allows foreign skilled workers – who or nominated by a state/territory government agency or sponsored by an eligible relative – to live and work in a designated regional area of Australia for up to five years. In order to be eligible for this visa, the nominated/sponsored candidate should be less than 45 years of age, have at least competent English language skills, possess a positive skills assessment in an occupation that features on the relevant SOL, and score at least 65 points based on several selection factors.

The 494 visa allows foreign skilled workers – who are sponsored by an approved employer in regional Australia – to live and work in a designated regional area for up to five years. To demonstrate eligibility, the applicant must be under 45 years of age, showcase at least Competent English language skills, and have the skills, qualifications, and work experience required to practice the occupation that they have been sponsored for. This occupation must feature on the relevant SOL, and the candidate should possess a positive skills assessment, unless exempted. Upon arriving in Australia, the visa holder can only work for the employer who sponsored them, unless an exemption applies.

After holding either of these visas for three years, the worker can apply for permanent residency Australia – subject to certain conditions. Family members can accompany the worker to Australia under both visa categories.

Currently, most of Australia – barring metropolitan centers such as Sydney, Melbourne, Brisbane, etc. – is considered ‘regional’. More than eight million people reside in small towns and cities in these areas. The excluded ‘metropolitan’ cities are now overcrowded and have highly competitive job markets, which is a deterrent for immigrants. Thus, the increased Australia PR visa cap is expected to deliver a much-needed boost to regional migration.