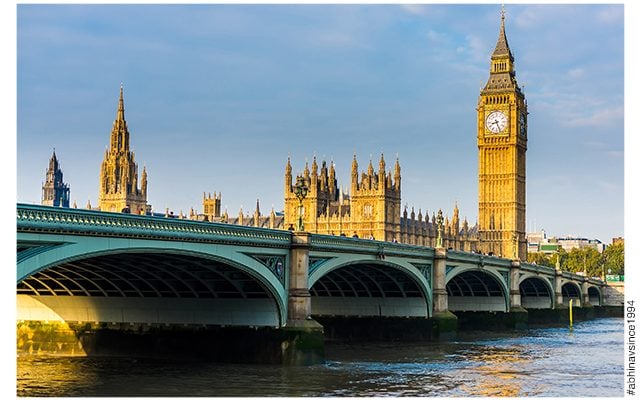 As the UK has left the European Union, the government of United Kingdom is now planning to implement a new immigration system to end the freedom of movements between the UK and the EU countries. Britain’s Prime Minister, Boris Johnson has talked about introducing the Australian style immigration system to welcome the best and the brightest workers to the UK.  At present, there are a number of shortcomings in the current UK immigration system. Though, the system has been operational for so many years, and plenty of changes have been made, the UK still could not place restrictions on low-skilled immigrants.

UK’s Home Secretary Ms. Priti Patel, has been pushing the government for quite a while to opt for Australian style immigration system to invite highly skilled workers to the UK. The new system will reportedly be in place by the end of 2020, two years earlier than previously planned date.

The points system is used in Australia to select highly skilled overseas workers based on a number of “economically relevant” parameters, such as, education, work experience, age, language skills, etc. The system grants points to candidates based on the aforementioned factors, and invite only those who score the highest points, which ultimately allows them to submit a complete visa application for Australia PR visa and migrate to the country without a job offer.

The UK also has its own points-based system where scores are awarded to applicants for having competent English language skills, and being sponsored by an eligible UK-based employer. The UK’s current points-based system, used in tier 2 visa UK relies extensively on employers to determine the skills needed and select the workers who actually posses them.

The existing UK visa points-based system is more employer-driven, whereas Australia’s immigration system is centrally planned where the government plays a pivotal role in deciding the skills required in the economy. Also, factors such as, age, qualifications, and experience are also considered for the immigration, rather than just a job offer. Unlike in the UK, skilled migrants in Australia can apply for a permanent residency status immediately and also enjoy multiple rights in the country.

In an interview Boris Johnson said, “By putting people before passports, we will be able to attract the best talent from around the world, wherever they may be”.

The points-based system is a progressive approach which does not discriminate individuals based on race and ethnicity. The points-based system, whether followed by Australia, New Zealand, or Canada, is fair, transparent, and give the government power to control the flow of migrants by only inviting the best workers who are able to address labor shortages in the country.

While campaigning for his elections, UK’s Prime Minister Boris Johnson, clearly stated that having an Australian style immigration system would put restrictions on unskilled migrants from entering the UK. The system will only focus on skilled migrants who have the ability to contribute to the UK’s economy. The lower-skilled workers will only be eligible to apply for a UK visa in case skills shortage in a specific occupation.