2020 turns out to be a bumper year for Canadian PNPs 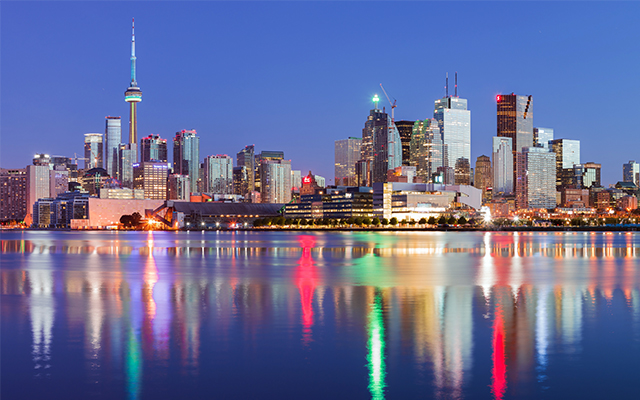 2020 turns out to be a bumper year for Canadian PNPs

The Canada PNP scenario was robust in 2020, spreading its light of immigration benefits far and wide for immigrants looking to apply for permanent residence in Canada during 2020. The pandemic cart of crisis could not dampen Canada Immigration highs via this immigration pathway, which has been a vital player in welcoming a sizeable chunk of migrants this year without fail.

It is a fact that Canada has been steady in terms of continuing the number of its provincial nominee programs. What more, they have made progress by adding up exciting new immigration programs, which can cater to some of the nation’s most specific and urgent requirements in a more channelized manner.

The PNP program is an immigration program jointly managed by Canada’s federal, provincial, and territorial governments. It gives the many provinces spread out in Canada a chance to create their immigration streams that help cater to their specific local labour requirements for occupations in high demand in the region. The provinces further lend their hand in that region’s economic progress, with the contribution of their skills and expertise. The purpose of launching these PNPs is to distribute the perks of economic-based immigration equally throughout Canada.

There was a recent misbalance of immigrants majorly settling in the popular regions of British Columbia, Ontario, and Alberta. Provincial Nominee Program maintains a perfect balance for the immigrant influx in the country. The main objective for introducing the PNP is to help immigrants settle in Canada’s lesser populated regions and equally spread out the immigration in all areas. Many Canadian provinces such as Newfoundland and Labrador, Prince Edward Island, Nova Scotia, New Brunswick, Manitoba, and Saskatchewan now depend on the PNP program to meet their demographic well as local labour requirements.

Many of the provinces which are participating have a minimum of one PNP stream that is allied with the federal Express Entry system, which is one of the most significant sources of Canada Immigration