A Sound Look at the Economic Landscape of Canada 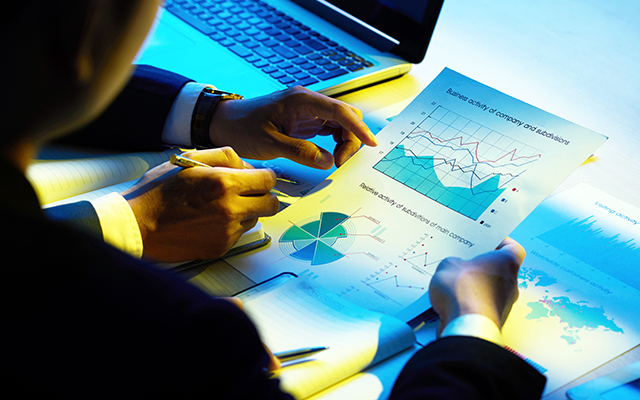 A Sound Look at the Economic Landscape of Canada

There has been a lot of talk about the Canadian economy when we speak of Canada Immigration, as both are majorly related. A healthy and ongoing migrant rate has always been a significant catalyst in catapulting the nation’s economy into growth and eventual progress. Thanks to the skills, expertise, and efficiency contributed by those who migrate to Canada for job or employment purposes and eventually settle there as permanent resident Canada.

The economy of Canada differs from province to provide and the assets which they hold. For example, the West’s regions are producers of oil, lumber, and metals. The Prairie Provinces produce energy, industrial, and farm products, with the east’s provinces being producers of energy, automotive, and consumer goods.

The economy of Canada is inclusive of both private and public enterprises. Private enterprises are businesses that are carried out by private individuals and are not overseen by the government. Public Enterprises, also called Crown corporations, are companies controlled by Canada’s government, either indirectly or directly. Many of Canada’s jobs fall in the private sector, but there has been a significant rise in public enterprises’ recruitment compared to private ones.

In 2017, compared to other G20 nations, Canada was ranked average in terms of unemployment, which then stood at 5.9%. As per Statistics Canada, this is recorded as the lowest rate of unemployment since February 2008, indicating the fact that there is a steep fall in unemployment in Canada.

In Canada, the service sector occupies two-thirds of the economy. Other vital industries are Real estate, manufacturing, and natural resources.

As per Canada’s Natural Resource Department, the nation is regarded as the largest energy producers and consumers globally. Much of Canada’s natural resources are found in Alberta, with large coal, oil, and gas deposits.

Canadian provinces such as Toronto and Vancouver have become leading grounds for the technology. Majorly much of Canada’s information and communications technology (ICT) hub encompasses software and computer services, with two-thirds of ICT products put up for export.

Canada is touted as being the fifth-largest exporter of agriculture and agri-food products in the world. One-eighth of the job employment in Canada rely on the agricultural industry.