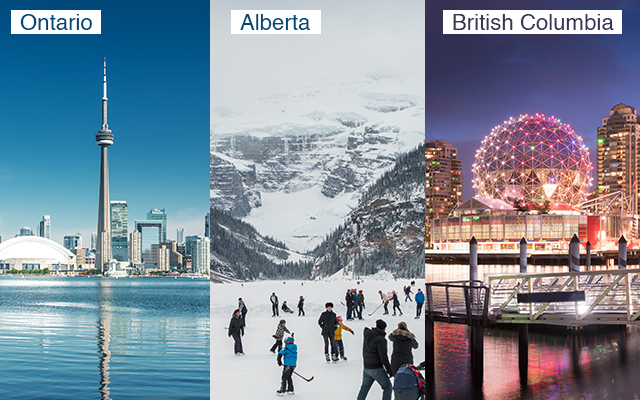 This day is an auspicious day for many immigration aspirants who fulfilled their dream of migrating to Canada via Canada PNP. This historic day witnessed a total of 3 PNP Draws in a single day for a total of 995 applicants who found their new home in Canada. It is a rare phenomenon that happens in the Canada Immigration vertical, that too in an adverse situation of Covid-19. Canada is setting an impactful example for the world that indeed Immigration is the key for Global Economic Recovery.

Below is the detailed information on the 3 PNP Draws in a single day:

Alberta Immigrant Nominee Program – The province permits 200 applications under the express entry for Canada Immigration. The immigration office of Alberta continues to function and grant nominations on regular basis.

British Columbia Provincial Nominee Program – BC PNP Tech Draw invites a total of 92 applicants for Canada Immigration who fall under the IT sector. These IT professionals are expected to contribute in the development of IT sector and economy of the province.

As mentioned earlier, 3 PNPs in a day is rare event but Canada is making it possible for all the immigration aspirants in the world who wish to find new home in Canada. Due to the economic slowdown, Canada requires more skilled professionals. You can be THE ONE. Apply Now!!

For more information on Canada PNP, you may connect with us on 8595338595 or visit web@visaexperts.com. Connect now to have free digital counselling!!