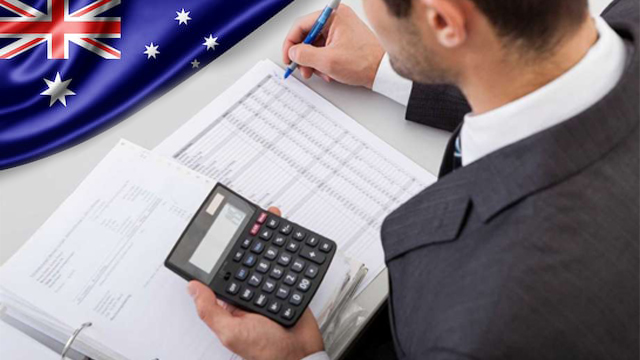 If you are a skilled Chartered Accountant (CA), and keen to move overseas for work and residence, don’t look beyond—well, you guessed it right–Australia! Professionals like you are doing well in the overseas hotspot and drawing handsome wages. What’s even more heartening is that their wages are increasing continuously even as those offering their services in some of the major cities of the country, and under well-known and huge organizations, are drawing even more and laughing all the way to their respective banks.

What does it signify? Well, it means that the present time is perfect for Australia immigration for you.

Now let’s check the news research on which this observation is based!

The news report that’s based on recent CA ANZ member remuneration survey, reportedly, claims that the wages for skilled CAs is on the rise as before even as there is high scope for these skilled professionals in the country.

The latest Chartered Accountants Australia and New Zealand remuneration survey adds that though the wages are incessantly heading north, location and sector matter and make a big difference to the general size of the salary packages. The gender pay gap is narrowing; and members, especially women, put high value on flexibility at workplace and also the mandatory required work hours are two other important findings of the study.

The salary packages of the Chartered Accountants Australia and New Zealand members are incessantly heading north on either side of the Tasman, and across all titles.

Still much like the preceding study the location of work, the recruiter, and the candidate’s experience may make an important difference to the levels of payment.

Those based in either Sydney or Auckland, doing a job in the corporate segment and having high experience may look forward to drawing better and more wages, visa those offering their services in either smaller cities or regional areas, under comparatively smaller players.

Reportedly, the yearly CA ANZ Remuneration Survey offers members and recruiters with a helpful general idea and benchmarks of salaries for the accounting job. The online survey– conducted towards the close of the year gone by–is run in Australia and New Zealand even as close-to 10,500 members, including CAs, provisional CAs, Accounting Technicians, and Associate Chartered Accountants participated in it.

Allegedly, the same reveals the reach of their work and the resultant ability of the members to impact business increase and expansion, via bringing to bear their abilities, including figuring opportunities & critical thoughts.

The study also as mentioned earlier shows sustained and solid jump in the payment for members across the two nations.

Allegedly, while it’s a positive development for members on the general salary front, the news on the gender pay chasm, among the members as revealed by the study, is not-too-positive. While it is heading south, a lot of ground still needs to be covered and the gap is still very big.

Allegedly, the regular male CA ANZ member in Australia and New Zealand takes home a third extra, in comparison with their female equivalents.

The study also reveals that flexibility at the workplace is much more highly rated among women, in comparison with men.

The good news is that many active women member interest groups are in existence, and these reportedly guarantee that the gender pay chasm continues to occupy space in the CA ANZ’s mind.

Significantly, the gender profile of the new CAs, gaining admission into the job, is undergoing important changes. Members having less than 10 years’ experience are more expected to be of the fairer sex, with the job even more powerfully female-dominated among those who have gained admission during the preceding 5 years.

Summary: Against the backdrop of a new research report, that shows a continued increase in the annual wages of the skilled Chartered Accountants, the present times seems apt for Australia immigration for these in-demand professionals.