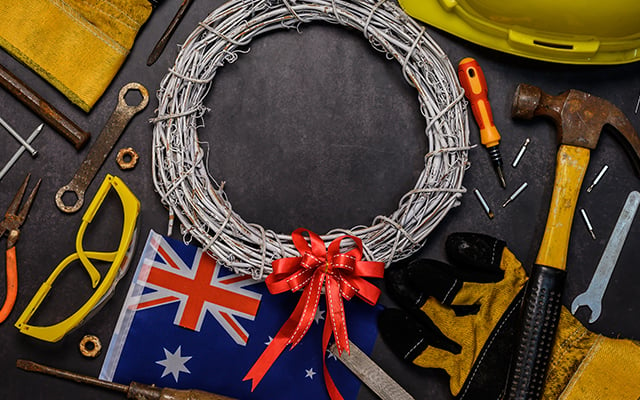 In a recent development, the government of Australia talked about raising the income threshold for some temporary workers. Skills and Training Minister Brendan O’Connor confirmed the statement. The policy aims to address widespread labor shortages across Australia. If you are considering applying for an Australia PR visa, now is the right time as the government needs skilled migrants to tackle the scarcity of professional workers in several industries.

Australia currently has a massive demand for construction managers, nurses, and chefs. The demand is projected to rise further in the next five years. Raising the permanent migration levels is the primary aim of the government, and the government has also admitted the same on various occasions.

Earlier, Australia also raised its permanent migration cap from 160 000 to 195,000, up by 35000 for 2022-23. Besides, Australia intends to ease its visa rules to attract more skilled workers. As per a report by the Committee for Economic Development of Australia (CEDA), Australia’s migration won’t completely heal until 2024 as it is dealing with a loss of 600 000 skilled workers because of the pandemic.

As per the Australia migration level plan 2022-23, about 109 000 new workers will arrive in Australia through skilled independent visas, skilled nominated visas, regional visas, and so on. The country has reserved 30,000 places under the skilled migration categories.

The staff shortage in Australia is further exacerbated by the delayed visa processing times, which has left thousands of immigration hopefuls stranded.

Australia’s Skills and Training Minister Brendan O’Connor said the government would evaluate its options to raise the Temporary Skilled Migration Income Threshold, which has been at A53, 900 since 2013.

The shortage of workers is severe in high and low-skilled sectors, such as aged care, where the pandemic has hit the worst. On the other hand, Australia’s unemployment rate sits at 3.4%, breaking all records of the past 50 years. The lack of enough labor has also contributed to the surging inflation rate and wages.

Do you want to apply for an Australia PR from India? Do you want to discover your eligibility for Australian immigration? Don’t wait any further. Call us today at  (+91) 8595338595  or mail [email protected]  to get started with the process and live your dream life in Down Under.