Canada is the country to Migrate for IT professionals 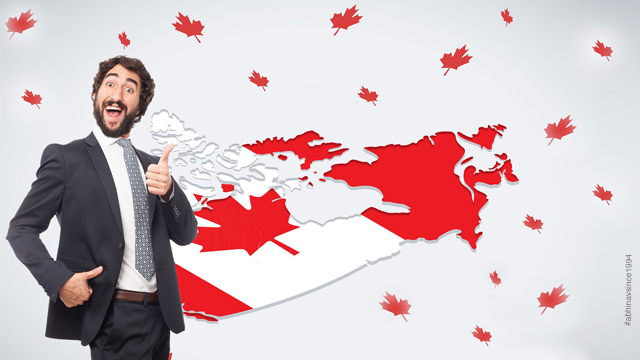 Canada is the country to Migrate for IT professionals

Rigid immigration policies and the high cost of the local US workers is reportedly leaving many US firms with no options except to open new centres in the neighboring Canada and Mexico, and hiring from these nations, to stay relevant in the business, and keep their operations running profitably, even though talent supply situation in the US, allegedly, is a major factor behind the nation’s low growth during the year gone by.

Despite the fact that the main client base of these firms remains the US, shifting their business operations has become critical given the present situation in the US that sees visas being denied to the workers in several cases, and the dearth of the right workers in the US, not to mention the local talent charging high wages to offer their professional services.

What further fuels the development—perhaps, at the cost of the US is that having local talent in these markets makes it easier to shift people to the US, in case required. For example, the TN Visa the equivalent of the H-1B visa is not only comparatively low-priced and faster to process there’s also no yearly quota involved.

Significantly, during the previous 5 years, the denial rates for the US H-1B Visas from India have jumped from low single digits to as high as 40% for some of the bigger IT groups.

As per a report, more software professionals from India are moving to Canada, courtesy mainly of the latter’s positive immigration rule.

A related report says that the well-known IT biggie NIIT Technologies is already present in the Maple Leaf Country through a centre that became its part a couple of years back.