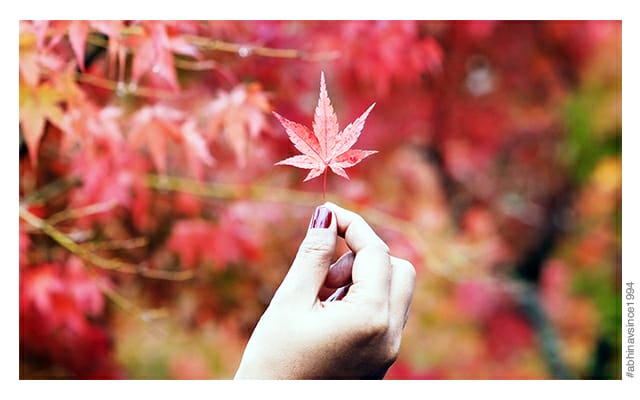 Meanwhile in Canada, a 2% surge in labor force according to compiled data from OECD, shows how immigration in Canada is on a sustained rise, owing to the liberal immigration policies that Canada practices. After all, Canada has always welcomed skilled professionals who have the required experience and expertise in high demand occupations, thus boosting productivity levels in the longer run along with increasing economic potential.

Majority of growth in Canadian economy is a result of an expanding skilled labor force and advances in productivity or output generated per hour worked. Rise in the number of employed skilled workforce is directly proportional to more production of goods. After all, when more people are hired, they provide more high quality services, which is why Canada immigration is calling for overseas talented highly skilled workers.

Since 2016, owing to the liberal immigration policies introduced by Trudeau government, Canada has experienced a bump in immigration levels, reaching up to 1.4% in 2018, which according to the World Bank has been the swiftest in comparison to the Group of Seven advanced economies. This annual figure in 2019 as per the Government of Canada, was estimated to be 1.5%, in just in October of 2019 itself

Much of the long term economic progress that Canada has shown in the recent couple of years, owes it credit to gains in the labor force. Though a large chunk of upsurge is because of growth in population, 80 percent of this is chiefly because of the immigration influx.

And, with a long list of permanent residency benefits such as free education till the age of 18 in world class schools and subsidized education in universities, free medical services and social security perks such as unemployment allowance, employment insurance, child aid and support as well as maternity, disability and maternity benefits, is what makes Canada PR visa such a hit among teeming newcomers.

Not only has immigration supported its population levels but has also fully contributed to its long standing economic success and prosperity.