Canadian Provinces are 10 Times Ahead in Draws than EE 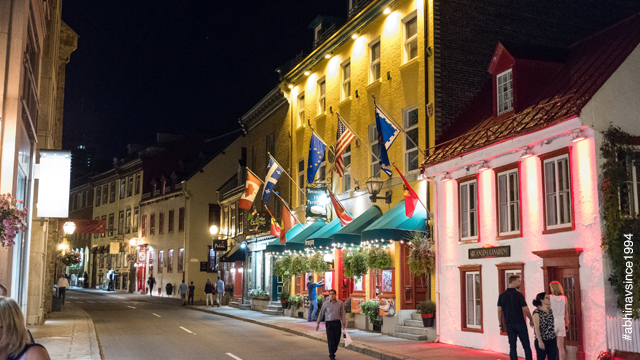 Canadian Provinces are 10 Times Ahead in Draws than EE

For a vast majority of immigration candidates, the Express Entry System is the perfect route to achieve the goal of Canada immigration. Introduced in January 2015, the Express Entry is the primary source for the government of Canada to invite foreign trained professionals who can spur the country’s economic growth. As Canada’s most sought-after economic migration system, the express entry manages the profiles of thousands of candidates applying under various categories- the Federal Skilled Worker Class, Federal Skilled Trades Class, and Canadian Experience Class.

The express entry comprises a Comprehensive Ranking System that awards CRS scores to applicants based on the information they provide at the time of profile creation. The system evaluates a candidate on the basis of various parameters such as age, education, work experience, language proficiency, and adaptability. Candidates with the highest scores are issued Invitation to Apply (ITA) to apply further for the Canada PR visa.

This year, the minimum CRS scores to get an ITA under express entry have varied between 438 to 470. If we closely observe the data as of August 15, 2019, it depicts that only 13% of the express entry candidates fell into this CRS score range.

More than 160 Provincial Nominee Draws Conducted in Canada this year

These are various immigration streams that are linked with Canada PNP, which give Canadian provinces and territories right to invite skilled immigrants for permanent residence upon meeting the set eligibility criteria. The primary motive of these provincial nominee programs is to help the provincial government meet skills shortages by nominating a set number of qualified foreign applicants who contribute to the province’s economy as well as address their labor market needs.

There is a huge difference between the number of draws being conducted by the provinces and the express entry. For provinces, it’s more than 160, whereas it’s only 17 rounds of invitations held under the express entry this year.

Understanding the Low or no CRS score requirement

The express entry linked pathway allows nine Canadian provinces and two territories to operate provincial nomination programs that are attached to the express entry system. The minimum CRS scores required to receive ITAs under the enhanced nomination streams are generally lower than the Express Entry draws.

Successful candidates receive a certificate of nomination along with 600 additional CRS points if they are selected under the enhanced nominations. This further strengthens their chances for getting a Canadian PR visa.

In addition to this, provinces also run their ‘base’ nomination streams that are not connected with express entry, but can still consider candidates who have the right set of skills and education to meet the labor shortage needs of the specific province.