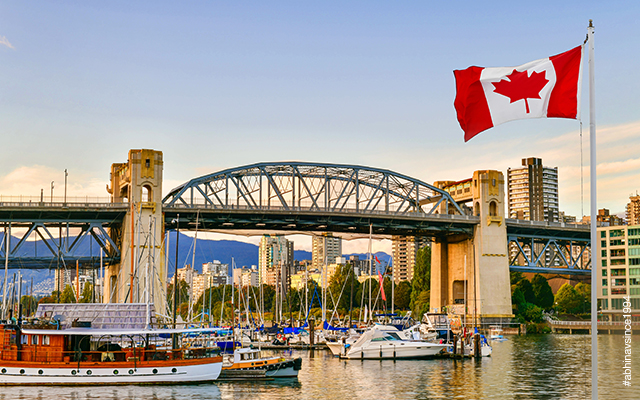 The first quarter of 2020 witnessed more Express Entry candidates being invited to apply for permanent residence, in comparison to first quarter of the previous two years. Under the Express Entry Program, Canada immigration aspirants can submit an Expression of Interest under an eligible stream. EOIs are ranked based on the selection factors of the Comprehensive Ranking System. Highest-ranking candidates are invited to apply for permanent residence through regular draws.

In its 2020-22 Immigration Levels Plan, released one week before coronavirus prevention measures were imposed, the Canadian government set the target of inviting 341,000 new immigrants in 2020. Of these, 91,800 would enter through federal high skilled worker programs, and 67,800 would be invited under Provincial Nominee Programs (PNPs).

So far in 2020, 22,600 principal applicants under the three federal Express Entry streams – Federal Skilled Worker Program, Federal Skilled Trades Program, and Canadian Experience Class – have been invited to apply for permanent residence. In contrast, the number of invitations extended in the first quarters of 2019 and 2018 were 21,200 and 17,500 respectively. In the last quarter of 2019, 18,000 invitations were extended. Thus, there is an increase of 25.5% in the number of invitations issued, compared to the previous quarter.

Since 8th January 2020, Express Entry draws have been held consistently at two-week intervals. The draw held on 18th March only invited candidates under the Provincial Nominee Program, while the draw conducted on 23rd March only invited candidates under the Canadian Experience Class. The largest Express Entry draw in history – wherein 4,500 candidates received invitations – was also held in this quarter.

The various PNPs – including Ontario, Alberta, British Columbia, Manitoba, Saskatchewan, and Prince Edward Island – have also been inviting candidates through their Express Entry aligned streams. PNPs are run by provincial and territorial governments in collaboration with the federal government. Obtaining a provincial nomination adds up to 600 points to an Express Entry candidate’s Comprehensive Ranking System score.

These trends indicate that Canada is on track to fulfill its 2020 immigration intake target. The federal Canada immigration authority – Immigration, Refugees and Citizenship Canada – has announced that Express Entry draws will continue to take place, and applications are currently being accepted and processed. However, candidates who are invited to apply in this period will probably not have their applications processed for a minimum of six months.