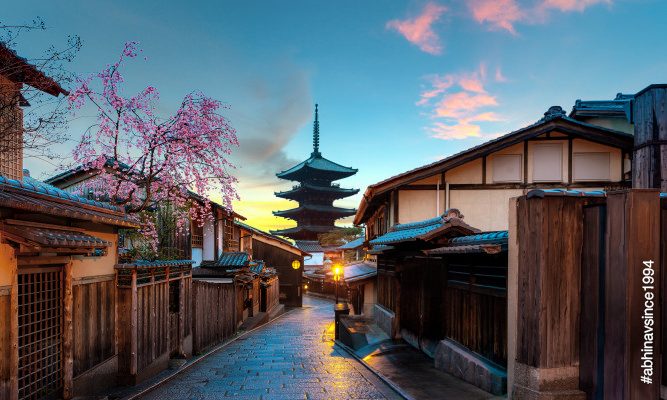 Since 1990, the number of immigrants living in Japan has tripled. Currently, a significant portion – 3 million people – of Japan’s total population (126 million) are immigrants. In recent years, the ageing population, shrinking local workforce and low birth rate have created an urgent need for increasing immigration to Japan. The shortage of domestic workers has created space for foreign nationals to occupy vacant positions in the job market.

28% of the population is above 65 years of age, and fertility rates have dropped to 1.4 children per woman – implying that Japan’s population is reducing by 400,000 people annually. This is the main reason for creating relaxed immigration policies, which have in turn changed Japan’s demographics – nearly one out of every ten Tokyo residents in their 20s is now foreign-born, and immigrants make up 15% of the population in some smaller industrial towns.

While entry of temporary foreign workers to Japan has been steadily increasing since 2013, a fast-track bill in 2017 streamlined immigration for skilled workers. Visa programs were further expanded in April 2019 when Tokyo introduced a landmark reform to Japan immigration policies – by committing to welcome above 345,000 new foreign workers over a five-year period. As per some estimates, over the next five years, immigration will account for 40% of the net increase in Japan’s highly skilled workforce.

How long these workers are allowed to live and work in Japan depends on the type of skills they possess. Low-skilled workers are permitted temporary residence for up to five years, whereas those who have specialized skills can attain Japan permanent residency – allowing them to permanently live in Japan with their families. This immigration system is, in a sense, customized – i.e. it is based on specific requests for foreign workers in particular industries.

The country is applying very specific selection criteria by only considering foreign workers who can add to the workforce in 14 sectors that are facing an acute shortage of labour – including fishing workers, construction workers, car mechanics, healthcare workers, farm workers, nurses, shipbuilders, etc. In 2019, the number of job vacancies across Japan exceeded the number of job seekers. Unemployment in Japan consistently remains under 3%.

In April 2020, the unemployment rate was 2.5% – indicating that the economy has been fairly resilient to the COVID-19 crisis. Japan’s universal healthcare system and social welfare schemes not only mitigated the impact of the pandemic, but also piqued the interest of aspiring immigrants. Employers have expressed that there will be labour shortages post-pandemic, which must be filled by increasing immigration to Japan. To explore this pathway and create an immigration strategy, we encourage you to seek the legitimate guidance of experienced immigration consultants at Abhinav.