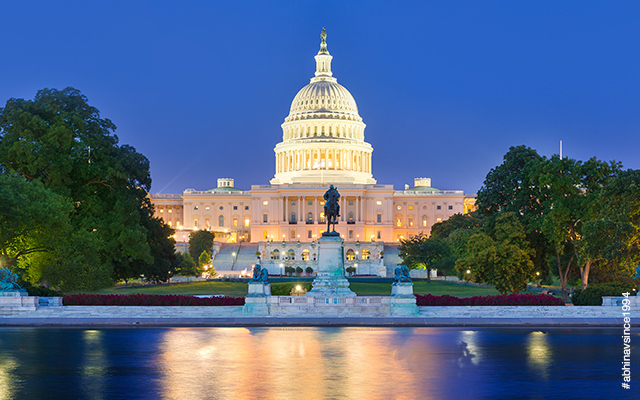 On 22nd April, the U.S. President will sign an Executive Order, temporarily suspending immigration to USA. The suspension is expected to continue for 60 days for permanent resident visas (green cards) – subject to some unspecified exceptions. This move is meant to contain the spread of the COVID-19 pandemic and protect the American workforce that has been economically impacted by the crisis.

Ever since travel restrictions were imposed on 16th March, invitations to apply for PR and provincial nomination have been extended under several Canada immigration pathways:

Canadian authorities have also acknowledged that obtaining necessary documents may be difficult for applicants during this time. Canada will not be rejecting any applications because of incomplete documentation. So, while immigration to USA is to be suspended for at least a 60 day period, Canada remains open to foreign nationals, and on track to achieve its target of welcoming 341,000 new immigrants in 2020.