Indians recognised as one of the largest Australian migrant communities 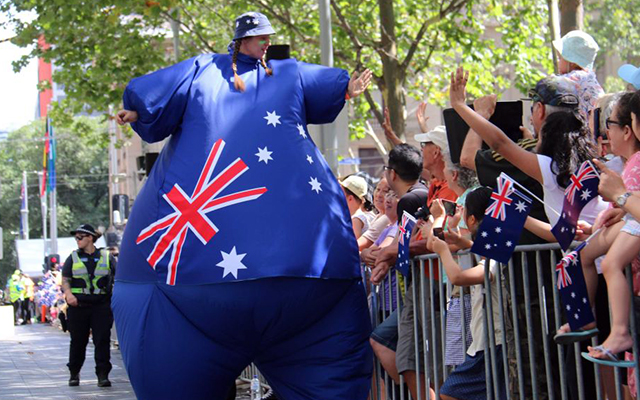 Indians recognised as one of the largest Australian migrant communities

As a matter of fact among all the diverse cultures and nationalities that come to the nation, Indians have taken the largest share, by being one of the largest immigrant community in Australia with a population of 1, 63,000 according to the recent statistics census.

These updated statistics highly dynamic demographics and the population of Australia has been released by Australian Bureau of Statistics. Such is the popularity and reach of Australia PR visa that there will be a fresh arrival of 1.3 million immigrants that will be coming.

What is better is that much of the business and entrepreneurs who are in Australia belong to India which makes them an added benefit to the nation. Since businesses create jobs for the local population, the Indian diaspora in Australia. Mainly between the years of 2006 to 2016 the Indian migration to Australian regions had increased in a dramatic manner.

Skilled migration is one of the Australia visa pathways that has recorded a tremendous growth. All you need as an aspirant is to score a minimum of 65 points to qualify. Having problems getting a tally? Using the Australia PR point’s calculator solves the dilemma for you by getting you an exact tally of the amount of points you need more to be able to even apply for Australia PR Visa as a skilled professional.

Lack of skilled labour in many Australian regions has given rise to states and regions nominating Indian migrants via the Skilled 190 visa or the newly introduced temporary provisional visas namely the 491 or 494 visa. You Can Contact us at +91 8595338595 Or [email protected]