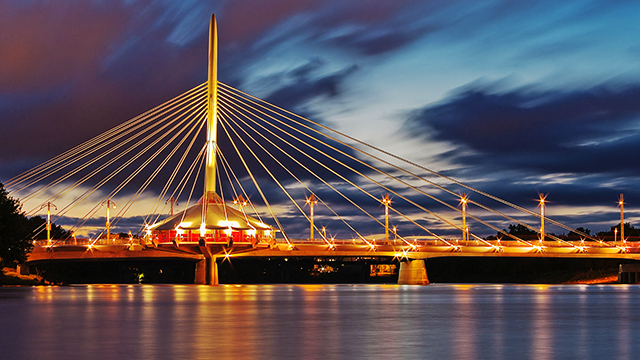 Located in one of Canada’s western Prairie provinces, Manitoba is considered to be the best PNPs among all PNP programs in Canada. Thousands of skilled workers choose Manitoba due to its strong economy, promising job opportunities, friendly communities, and liberal environment.  Recently, the Government of Manitoba announced significant updates in its Provincial Nominee Program (PNP). These changes are known as MPNP Renewal. Unquestionably, the latest updates will have a great impact on people applying for Canada immigration through Manitoba Provincial Nominee Program.

The Skilled Worker Category of the MPNP has witnessed an essential activity, according to which the program will go a complete overhaul in 2019. A number of changes will take place in the program to invite more talented foreign workers to the province. It’s worth noting that all these changes will get implemented at different times, so it’s important for aspirants who are planning to apply to the MPNP must pay attention to the guidelines and rules for various streams.

The primary goal of this renewal is to give an edge to Manitoba’s competitiveness, welcome more skilled newcomers, encourage better investment, and boost immigration to the province.

As per the latest changes, the MPNP will now have four revised streams to which foreign skilled workers may apply:

One of the most significant changes that has been unveiled is an all-new International Education Stream who have completed their education from universities in Manitoba and successfully meet the ongoing economic needs of Manitoba. This is the faster way to get nomination as students needs not to work for 6 months before applying for Manitoba Provincial Nominee Program .

Each of the stream mentioned-above will have more flexibility to ensure the needs of labor market as well as economy are clearly addressed. The priorities will be notified by potential MPNP candidates via an updated In-demand occupation list.

Additionally, the government of Manitoba has clearly stated that it will continue to extend its support to the francophone community of Manitoba. With this, the government will give preference to applicants who can speak French and meet the required eligibility criteria in any of the above streams.