PNPs: A Ray of Hope for Canada Immigration in 2019 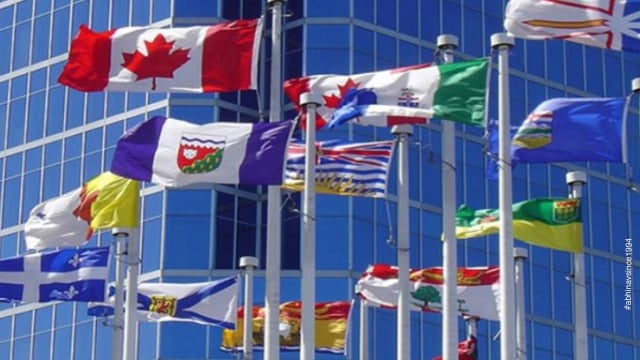 PNPs: A Ray of Hope for Canada Immigration in 2019

The demand for Canada immigration is surging among skilled workers who wish to make Canada their home. With all immigration programs, guidelines, and visa categories in place, fortunately, PNPs are still considered to be a sure proof way to migrate to Canada. As Provincial Nominee Programs continue to introduce changes and updates to attract overseas talent, the recent Saskatchewan’s In-Demand list changes can be seen as a great example of the popularity of nominee programs.

In Canada, every province has its own immigration program to nominate candidates for Canadian permanent residence under the economic migration scheme. PNPs serve as an opportunity for applicants who are not qualified under Federal Express Entry System or have a low CRS score.

For many years, Provincial Nominee Programs have been playing a crucial role in bringing the best of foreign talent in Canada. And, it continues to do so till date. The period between 2019-2021 will witness an increase in the number of applicants invited through PNP. For 2019, the figure is expected to go around 61,000 whereas in 2021, it can go up to 71,300.

Below are the major developments that happened recently under the PNP stream:

The Enhanced Nomination Streams are incorporated with the Federal Express Entry System, which manage candidates applying under economic migration categories.

Candidates who apply under the Express Entry stream can claim additional 600 points if they receive a nomination from any of the participating province or territory.

On the other hand, Base nominations are those PNP nominations that are granted outside the Express Entry system. Applicants who are issued base nominations from a province are not awarded 600 points under the Comprehensive Ranking System.