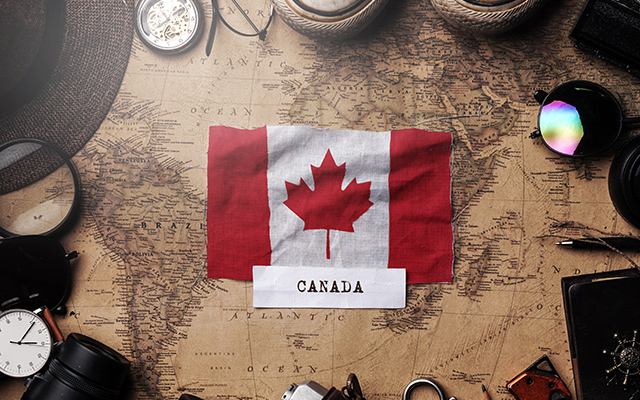 Attaining the Canada PR Visa under the Canada PNP Program is both matter of pride and a celebration of hard work & commitment shown towards the application process. Moving to Canada is one of the greatest joy one can even fathom in his/her life considering the volume of preparation done beforehand. However, many PR applicants are caught with the dilemma of whether to reside in the nominating province or move to their favorite province?

Let find out the 360-degree perspective of relocation to the province and provisions to settle in another province.

Can I Move to Any Province After PNP?

How does Mobility Rights help me moving to my favorite province?

The provisions of section 6 of the mobility rights under the Canadian Charter of Rights and Freedoms is significant only when the permanent residence has been established. The federal govt. keeps a close eye on the applicants selected by the provinces while overseeing admissibility issues, including health and security.

After landing at the Canada Port of Entry (POE), the Canada Border Services Agency will also ensure admissibility by validating intention of the candidate. After admitted by the POE and receiving permanent residence under PNP Canada, the applicant is eligible for all the norms and regulations of Charter mobility rights to live and work anywhere in Canada.

When Can I Move to Another Province or Territory?

Upon receiving the Canada permanent Residence visa card, applicants are still required to meet all the residency requirements to maintain the legal status as PR resident. Since the day 1 of PR Status, applicants enjoy the provision of Canadian Charter of Rights and Freedoms and the section 6 (“Mobility Rights”).

These rights do give the guarantee to move freely between provinces, however, there are some limitations associated with this provision – which is the Provincial Nominee Programs (PNP). But on the brighter side, under the Canada Immigration law there is nowhere mentioned that there is a minimum stay period in the nominating province.

It is highly advisable to stay for the initial time in the nominating province while maintaining the PR status. In some cases, people stay up to 730 days (2 years) to fulfill the Permanent Residence requirement. After meeting the intent of residing in that nominating province, then one can move to their favorite province to live and work for the rest of their lives.

Clearly, there are no hindrances or regulations for the Permanent Residents to change their province of residence once the Canada permanent residence has been firmly validated.

How Canada Provinces are used as the back door to Canada?

There has been an unending debates and discussions about Canada provinces are being used as a back-door entry to Canada for those who are not qualifying under the Federal Skilled Worker Program. Quebec Immigration is major province that has affected greatly by the residents moving to another province. Approximately 20% of total admissions to Canada are route to Quebec PNP, wherein only a fraction of people is retained.

Other provinces including Manitoba, Saskatchewan, Nova Scotia and Prince Edward Island that has their own skilled worker programs also face the similar issue but on a smaller scale.

These statements and figures reinstate that one can easily switch to your favorite province to build your career and life with your family.

If you are interested in Canada PR Visa application, we at Abhinav are the best Canada immigration Consultants in India with 25 years of pioneering experience in the Canada Immigration vertical. For any query or clarification, you may reach us at [email protected] or connect with us through 0-8595338595.