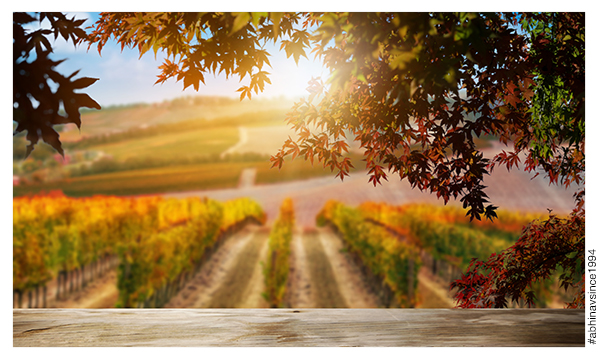 Are you interested in Permanent residency Australia Visa? Do you want to be a part of largest migrating community to Australia?

Immigration aspirants must understand that currently Australia Immigration phase is undergoing through a radical change and reform to boost the immigration inflow to the country equally. With the induction of subclass 491 visa, it is projected that the immigration in Australia will witness new heights, especially in the regional areas of Australia. Recently, Australian government confirmed that the number of visas for skilled workers aspiring to migrate to the country’s regional areas have increased to ease the pressure on the major cities.

What decision is taken?

At the outset of increasing population in the major cities of Australia, the government has decided to increase the immigration intake under the regional migration programme from 23,000 to 25,000 applicants, as per the Prime Minister Scott Morrison’s office. However, this does not mean that Australia will be inviting more immigrants but it surely signifies that regional areas will more get more immigrants in the due course of time.

Earlier, it was reported that Australian Minister for Population Alan Tudge is planning to repeat the success of Canada’s provincial immigration design in Australia, to drive the Immigration boom towards the regional areas. He further confirms that Canada’s model of provincial Immigration is the best example to attract new immigrants to reside in the regional areas rather than flocking the country’s major cities.

With the inclusion of subclass 491 visa, Australia will be able to replicate the Canada’s coveted provincial nominee program in Australia. The new visa will bring essential changes in the Immigration norms targeting the regional areas such as Australia PR Visa holders will be incentivized by the Australian authorities to settle in these regions.

Why the decision was taken?

The decision to increase the immigration cap in the regional areas was taken, due to the rise of population in the all major cities of Australia. According to the government census, the country is deemed as one of the highest population growth rates in the OECD with around two-thirds of the population residing in the capital areas of states and territories.

What is the impact?

Under the present scenario, the current conservative government has decided to reduce the annual immigration intake from 190,000 to 160,000 applicants. And, the aforementioned 25,000 applicants who wish to migrate to Australia are allocated to the those who aspires to settle in the smaller cities and regions under the current annual migration cap.

There are many benefits associated with regional migration such as access to priority processing and international university graduates of these locations will be eligible to extend their stay in Australia on a post-study work visa.

For those who wishes to build a successful living in Australia, then the regional migration is your golden ticket to Permanent residency Australia Visa. Due to the increasing demand of skilled professionals in the regional areas, migration to Australia will become easier than ever before.

If you are interested in Permanent residency Australia Visa application, we provide the best visa solutions having more than 25 years of pioneering experience in the Australian Immigration vertical. For any query or clarification, you may reach us at web@visaexperts.com or connect with us through 0-8595338595.