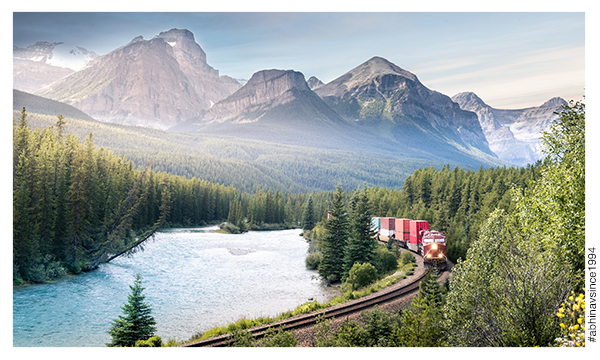 With the incumbent victory of Justin Trudeau and The Liberal Party of Canada, the nation is about to witness significant changes in immigration vertical. Municipal nominee immigration program is one of the proposals suggested by the ruling party to drive the immigration to Canada’s regional areas. With the new Canadian immigration pilot program, applicants can attain the Permanent resident Canada visa swiftly. It is projected that every year, MNP will accept 5000 applicants from all around the world.

What is Municipal Nominee Program (MNP)?

The Municipal nominee immigration program will be introduced to ensure that all the small and big communities located in all corners of Canada, will receive the skilled newcomers to drive the development and progress of these communities. The program will empower the local communities, labor councils and chambers of commerce to sponsor the permanent immigrants without any restrictions.

Unlike the Atlantic immigration pilot program, MNP is aiming to place the skilled professionals to the smaller communities that face severe amount of labor shortage and ageing population. With the new development in the Immigration spectrum, Canada understands the importance of Canada PNP that laid the foundation of driving the immigration to smaller provinces.

Why Municipal Nominee Program is necessary?

The proposal of Municipal nominee immigration program is the desperate measure of the Canada Govt. that face labor shortage in the smaller communities. Due to the Section 6 of Canada’s Charter, newcomers are realizing their freedom of movement to live and work anywhere in Canada, hence moving to major cities. Immigrants on the Canada PR Visa prefers to settle in the Canada’s major cities, be it Toronto, Montreal or Vancouver that leaves the smaller communities struggle with the depleting labor market.

With the inclusion of MNP, Canada aims to support the local communities to bring their lives back on track. The program will aim to allow employers in the designated communities to have the provision to directly nominate immigrants having the required skills and relevant experience. The program is expected to complement the existing Provincial Nominee Program, which has become the role model for all the countries who wishes to employ more immigrants from all around the world.

How Municipal Nominee Program will work?

Those who aspire to move to Canada must understand the know-hows of the MNP. The Govt. has cleared that, the program is in the initial stage and require more strategy to implement the program in its full capacity. And, the Govt. declared that program will accept minimum of 5,000 applicants per year.

Generally, the program is expected to function along the lines of employer sponsorship and newcomers will have to choose to live where they have received the jobs lined up before coming to Canada.

Why Govt. abolished the Citizenship Fee?

The Liberals have always been in support of Immigration in Canada and since 2015 they have made noteworthy changes in the Immigration norms which was earlier difficult to qualify for Canadian citizenship. Another monumental change was towards reducing the physical presence requirement in Permanent resident Canada.

Previously, the Conservatives Govt. had increased the mandatory requirement of four years in the last six spent as a permanent resident to attain the Canada Citizenship. On the contrary, the new Liberal Govt. reduced the requirement to three years in the last five years as a permanent resident. Another decision was removing the citizenship fee to make the process more accessible for the citizenship aspirants.