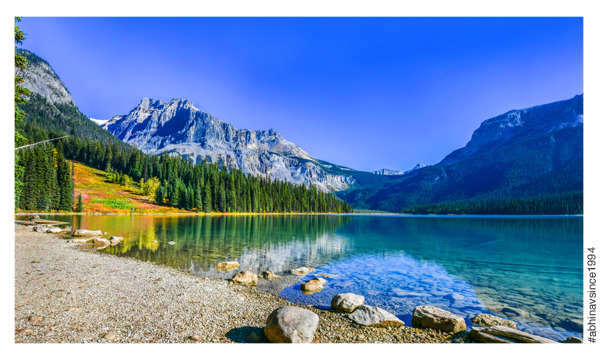 The wake of December 9, 2019 gave us the #78th draw results which yielded 221 provincial nomination for skilled foreign workers and international students alike. Known for its high-powered skilled workforce, friendly community, and vibrant economy, Manitoba immigration exceeds in picking the most skilled in the immigrant pool. Proffering end number of pathways for immigration and settlement the latest invitation saw Skilled Worker, Skilled Worker Overseas and the International Education Stream opening up to the 221 invitations.

With so many in-demand occupations being nominated for Manitoba immigration under the Skilled Workers and International Education Stream. People in the job fields Business Finance and Administration, Healthcare, Natural & Applied Science, Arts, culture, recreation, and sport are the most benefited from yesterday draw.

But however, to the contrary only 18 out of 23 skilled workers overseas had a profile with a valid job seeker validation code in the express entry pool which manages the primary economic-class immigration categories such as: The Federal Skilled Worker Program, Federal Skilled Trades Program, and Canadian Experience Class.

In the express entry pool, each candidate is ranked on the basis human capital factors such as age, qualification, work experience, and English language proficiency are given a score in the Comprehensive Ranking System (CRS). The nominated candidate is awarded with an additional 600 CRS points which safeguards their entry into Canada with a Permanent Residence clause.

So far Manitoba PNP has issued a total of 7,362 invitations till date.