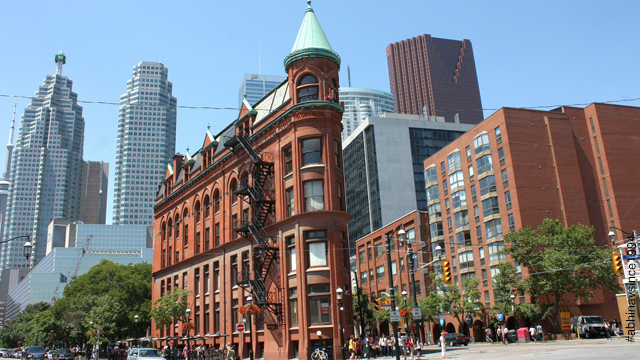 Recent study by Conference Board of Canada declared that, there is a staggering disproportionate Immigration figure between Greater Toronto Area and Rest of Ontario. The report found some interesting statistics wherein a total number of 132,417 immigrants settled in Ontario, out of which 106,000 newcomers alone settled in Greater Toronto Area. This represents that 77% of all new arrivals stayed inside the Greater Toronto Area whereas the smaller communities in the rest of Ontario received only 23% of newcomers. The influx of GTA alone is greater than the combined total of Quebec, Manitoba, Saskatchewan, Nova Scotia, New Brunswick, Prince Edward Island and Newfoundland & Labrador.

The study shows the alarming concerns of the towns and cities in the outskirts of Ontario that face acute labour shortages which are directly linked to the aging population. The study also says the similar situation due to the low birth rates and huge numbers of people moving to the GTA themselves.

Ontario Govt. is urged to address this enormous imbalance in the immigration influx of 2018. The Board is advising Ontario to use the Ontario Immigrant Nominee Program (OINP) to take the corrective measures of even distribution of immigrants.

To tackle this issue of uneven distribution of immigrants, Ontario announced a counter-plan in July to launch its own Regional Immigration Pilot to spearhead the skilled labour into smaller communities of Ontario. The provincial Govt. says that the program will work better with the communities of population size between 20,000 and 200,000 to help them attract new immigrants.

“The government is engaging with selected rural and small community stakeholders to assess interest in the proposed pilot and to gather information about existing community immigrant attraction and retention efforts,” said an Ontario Immigrant Nominee Program statement.

Under the pilot program, all the prospective communities are to be evaluated on the following criteria:

The OINP decision comes at the outset of federal government launching its own Rural and Northern Immigration Pilot which also focused on bringing new talent to the smaller communities within the province. The pilot program is expected to launch in the year of 2020 to address all the issues of uneven distribution of Immigrants between the Greater Toronto Area and small communities of remaining Ontario that struggle to attract immigrants.