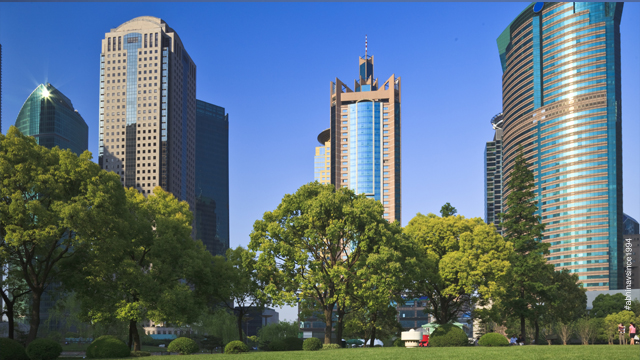 The first quarter of 2019 comes with a lot of surprises and with huge announcements from the provinces of Saskatchewan, Ontario, Nova Scotia and Manitoba. The immigration year 2019 kick starts with four of these crucial PNP developments and amongst these provincial behemoths, Ontario has the best ever news to tell.

With the objective of welcoming a million new immigrants into Canada by the end of 2021, Ontario receives the highest ever nomination allocation of 6,900 from the federal government under the Ontario Immigrant Nominee Program (OINP) for 2019.

The revelation came earlier this month in March 2019, where Ontario officially claimed its proposal of inducting an awe-inspiring 6,900 qualified immigration aspirants for its prestigious Canadian permanent residence programs. With the province willing to accept such high number of newcomers, OINP is in the minds of every aspiring Canadian immigrant.

Ontario is the most populous province of Canada due to its vibrant culture and abundant wildlife. It is also the destination of choice for a vast number of immigrants entering the Canadian border. Housing to almost 40% of the total Canadian population, gives you all the more reason to keep Ontario in your Canada immigration radar for 2019.

If you’ve noticed then you’ll see that the present upsurge of 300 allocations is over the previous year’s statistics of 6,600 federal allocation. A breakup of 2019’s federal government nomination allocation of 6,900 consists of a principal allocation of 6,650 nominations in addition to 250 provisions for Temporary Foreign Workers (Intermediate-Skilled).

All nominations will be released through the diverse pathways of Ontario Immigrant Nominee Program, including the revolutionary redeemer program of every immigration aspirant – the Express Entry program.

Since, a job offer is not required for this particular stream, an unstoppable flow of immigrants’ surge is seen over the innovative express entry system. The ones who receive an invite also obtain an additional 600 points towards their estimated Canada PR Points and by default move to the top of the line for a Canada PR Visa. They say “so far, so good,” till date the express entry aligned OINP streams and the Human Capital Priorities Stream alone have given provincial nominations to an aggregate of 1,493 immigration aspirants. Thus, #Moving_to_Ontario is trending worldwide these days.