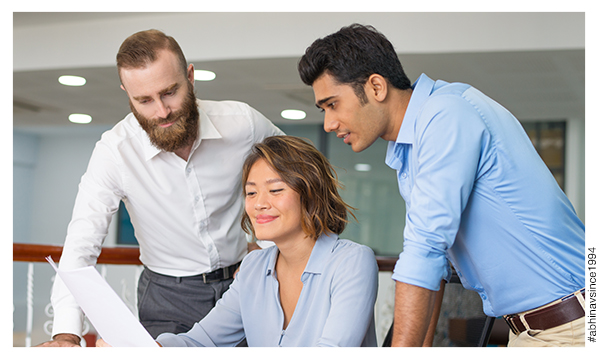 In June 2019, the Canadian government passed the Budget Implementation Bill, which included the College Act, calling for the creation of a College of Immigration and Citizenship Consultants to replace the Immigration Consultants of Canada Regulatory Council (ICCRC). The College will have enhanced authority for identifying unauthorized Canada immigration consultants and RCIC agents, as well as more tools and powers for investigation, enforcement and supervision.

Besides serving as a regulatory body for immigration practitioners, the College will also be empowered to obtain evidence of unlawful conduct, and compensate people who have been adversely impacted due to the unlawful practices of licensed consultants. In addition, the College will lay down a code of professional conduct for consultants and RCIC agents.

The College will have greater power to obtain evidence for cases of unlawful conduct, collect fines, and immediately enforce disciplinary action against practitioners who violate the code of conduct. The increased authority will enable the Canadian government to clamp down on unauthorized consultants operating illegally in countries outside Canada, through enforcement and awareness campaigns.

There will be a greater focus on public education and outreach targeted towards those seeking a Canada PR Visa or planning to visit the country. These campaigns will inform people in certain countries of the legal obligations, or lack thereof, of availing authorized representation; and the possible outcomes of hiring unauthorized representatives.

In addition, there will be a more stringent academic course to upgrade the requirements for becoming an authorized consultant, and improve the standard of knowledge and services. Immigration, Refugees and Citizenship Canada (IRCC) – the federal immigration authority – will be able to impose administrative sanctions and penalties on those who do not comply with the Citizenship Act and the Immigration and Refugee Protection Act.

Notably, the College can also file an injunction against ghost consultants, who will be held in contempt of court if they continue to provide services without authorization. In this scenario, it is imperative for immigration aspirants to seek the services of an authentic consultancy that complies with the new requirements. We are proud to declare the Abhinav Outsourcings is one of the few consultancies in India that can satisfy these conditions, and currently offers the legitimate services of the most highly qualified and regulated authorized representative – an immigration lawyer.

Once the College Act is declared ‘in force’ by the new IRCC Minister, the ICCRC will formally become the College – an institution that has the statutory authority to hold fraudulent Canada immigration consultants and RCIC agents accountable for their actions. These changes will foster transparency and impose necessary regulations, in order to protect the interests of intending migrants across the world.