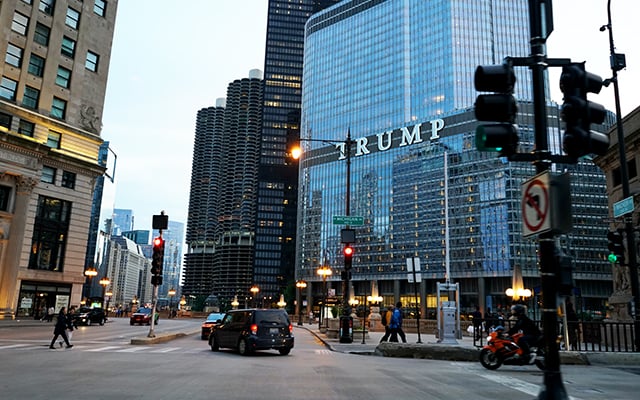 A significant ruling has come from Judge Jeffery S White of US District court smashing down the recently introduced rules by Trump’s administration meant to restrict the applicants’ eligibility norms for US visa and hiked the wages unreasonably. This is good news for the Indians who are already residing in the USA. Their H-1B applications would come up for renewal, and those aspiring to be employed in the USA on H-1B visa will gain from this ruling in the coming future.

In this ruling, the Court outlined that the restrictions which were posed by Trump’s administration in a hurry in early October do not seem to be rational and thoughtful. Further, the regulations were imposed, defying the standard procedure of inviting the public comments and considering them, a process that would have taken months to be settled.

This news will benefit the Indians majorly as they receive a maximum number of H-1B visas. The fiscal year that ended on 30th September 2019 revealed that nearly three-fourths of the total number of H1-B visas issued or renewed belonged to the Indians.

The rules that were imposed to get this US visa were troublesome for both the employers and the employees. They did not match the USA’s market realities and made the hiring process of H-1B employees quite expensive. The wages jumped from almost 40% to 100% as US employers’ minimum wages must pay to H-1B workers were set unrealistically. Also, the rejection rate of visa applications would have touched new heights due to the new eligibility criteria’ restrictive nature.

As per the new rules, the definition of an employer-employee relationship and specialty occupation was to be mentioned precisely that it became almost impossible to hire new employees on an H-1B visa. The chances of rejection would have surpassed any previous levels. If there was a third-party placement, then the visa tenure was curtailed to one year. All these restrictions were justified to protect Americans’ jobs, facing difficult times during the pandemic.

However, the new rules seem to be displeasing to the giants or the small employers. The hiked wages were not possible to meet, and further, this was a decision in rush by-passing the usual procedure. It could have resulted in the loss of the companies’ revenue from within the USA. It is a sign of relief for employers who need H-1B employees and similarly for these US visa immigrants, who had their hopes smashed with the recent regulations. Though there is still a possibility of appeal, the experts believe that the rules do not have the substance to pass the judicial scrutiny in the USA.

To be familiar with the latest immigration updates, stay connected with Abhinav Immigration Services – a one-stop solution for all your immigration-related queries. Contact us on +918595338595 today!