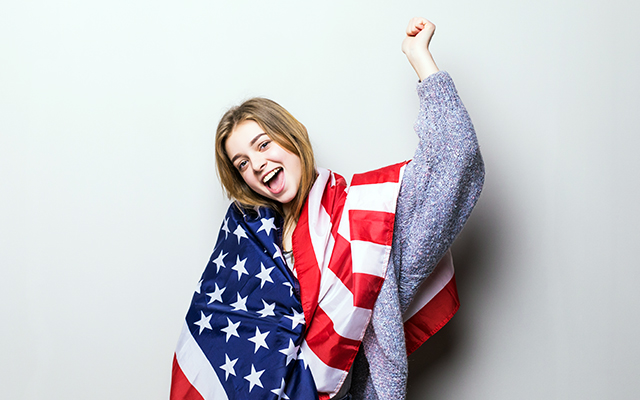 The Department of Homeland Security has removed a rule issued under the Trump administration last October. This interim final rule introduced restrictive eligibility parameters for the H-1B visa by narrowly defining specialty occupations and employer-employee relationships. In addition, it placed stricter limitations on H-1B workers being put at third-party worksites and required filing worker’s itineraries and customer contracts.

The rule was supposed to be implemented on 7th December 2021, but a district court quashed it. Although the law never came into effect, it has now been formally rescinded. The long-standing H-1B visa eligibility criteria have been reinstated. It is a welcome move, as a rule, would have increased the rejection rate for applicants under this pathway.

The rule had also reduced the validity of the visa for third-party placements to one year. As a result, it would have made it more difficult and expensive for U.S. employers to hire foreign workers through the H-1B program. The Bay Area Council, Chamber of Commerce, Stanford University, and several other trade associations and academic institutions were plaintiffs in a successful lawsuit.

Since the rule violated the Administrative Procedure Act by not following the regular rulemaking process, which involves prior notice and public comments, a U.S. district court had set it aside. Two other lawsuits challenging the rule also received positive orders from U.S. district courts. Currently, agencies in the USA are reviewing wage rules for workers who hold this visa.

However, for nearly the next two years, U.S. employers who choose to sponsor workers through the H-1B visa will follow the current wage levels and rules. The transition to new wage levels will begin in phases on 1st January 2023. So, aspirants must try to take advantage of this period to file complete and coherent visa applications while the rules and requirements are stable. For assistance in this process, seek India’s most experienced immigration consultants’ trusted guidance by contacting 8595338595 or [email protected]/