All you need to know about Quebec’s ‘Values Test’ 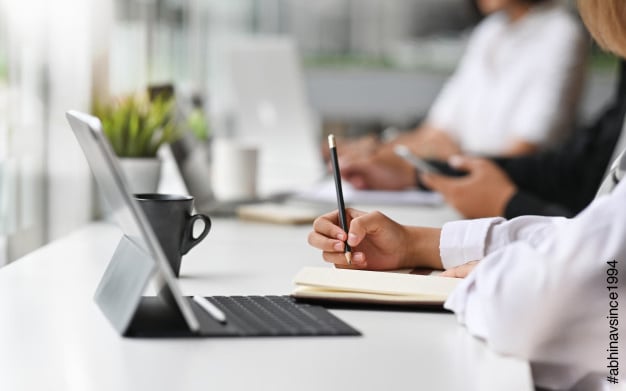 All you need to know about Quebec’s ‘Values Test’

People who migrate to Quebec, the French-speaking province of Canada, are expected to obtain what is called by the government as “Attestation of learning about democratic values and the Quebec values expressed by the Charter of Human Rights and Freedoms”. The immigrants have to pass the ‘Values Test’ to obtain it. The test has become a mandate for the immigrants in order to analyze their knowledge of values, which is essential for their integration into the province.

The Quebec Government has already released the guidelines for this test which is not mandatory to go through before the test, however it gives the immigrants an idea of the key principles that would be the basis of the questions, namely,

The immigrants who have applied under the below mentioned economic immigration programs of Quebec have to pass the Values Test except those who are less than 18 years of age, or have physical and cognitive impairment that inhibits them from obtaining the certificate –

Candidates can appear for the test online, if outside Quebec and each candidate is given a maximum of three attempts to successfully pass the test. The maximum marks for this test are 20 and candidates have to score at least 15 marks or 75% to pass the test.

Who all have to appear for the Value Assessment Test?

The main applicants who have applied as skilled workers, entrepreneurs and investors, their spouses (aged 16 years and above) and children (18 years and above). The test has been made mandatory from January 1, 2020 and the applicants will be given 60 days to get the attestation after they have submitted the application for a Quebec Selection Certificate.

It is a multiple choice question paper containing 20 questions divided into five categories. Each category will be preceded by a video suggesting the answers. It is an open book online test which you can give at any time anywhere without any supervision. You are being trusted to not cheat in the test.

To have a fair understanding of the test, here are the top 5 reference questions revealed by Canadian Government –

What will be the language of the test?

The test will be in French Language as the official language of Quebec is French.

What if the test is not cleared?

You will be given a maximum of three attempts to give the test. If you fail for the second time, you will have to take a daylong “Objectif intégration,” crash course and then appear for the third attempt. If the candidates fails in the third and final attempt as well, then the candidate’s file will be closed and he/she will have to start the process of Quebec Immigration all over again.

If you have further questions on the test or anything that covers your immigration to Canada, feel free to get on touch with Abhinav Immigration Services. The experienced and expert immigration services are just a call away at +91 8595338595.