Canada Stands Up for Jobs with the New NAFTA Agreement 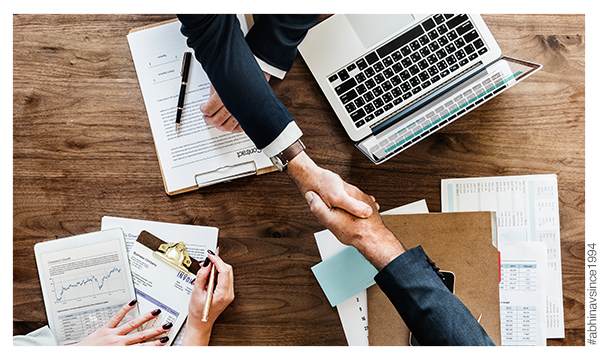 Canada Stands Up for Jobs with the New NAFTA Agreement

On December 10, 2019, the Government of Canada took a historic step in boosting the Canadian economy, and improving the lives of millions of Canadians and their respective families. The honorable Deputy Prime Minister of Canada, Chrystia Freeland, signed an agreement on amendments to the new North American Free Trade Agreement (NAFTA) with the US and Mexico.

Ever since the negotiations around NAFTA began to spur, the Canadian government made sure to preserve the rights of Canadian workers, their interests, and families. The government stood firm on its opinions on the deal and worked hard to make sure that the new deal brings more positive aspects for Canada.

The updated NAFTA agreement brings a new ray of hope for thousands of people working in Canada. According to the new agreement, workers in Canada currently working in more than 60 occupations can continue to live and work in the country. NAFTA 2.0 is a good deal for Canada with some small and measurable improvements, all aimed at defending the interests and values of Canadians.

The new NAFTA involves the following amendments as signed by Canada, the United States, and Mexico on November 30, 2018, in areas related to:

As one of world’s largest country, Canada has always remained at the forefront of providing protection to its citizens and residents in every possible way. The government has always focused on matters that are actually related to the country’s growth and prosperity. By signing the agreement, the Canadian government yet again proved how much it is concerned about preserving jobs for its citizens, and support the growth and development of hardworking Canadians. The improved agreement will improve business standards, ensure fair trade between three countries, and robust economic growth. It will enhance the lives of middle-class Canadians, and help in generating numerous jobs opportunities for everyone who calls Canada their home.