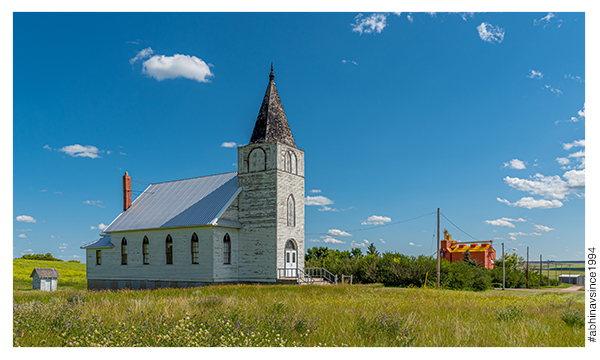 Saskatchewan’s Premier Scott Moe demands more autonomy and power in setting immigration policies and targets for economic migrants. Quoting Quebec as a perfect example, Moe says he wants the province to have a much greater role and control in the way economic migrants are invited and admitted to via Saskatchewan immigration programs. The premier has approached the federal government to express his desire to gain an increased control over provincial immigration.

Scott Moe aims to boost the population of Saskatchewan up to 1.4 million and include 100,000 new jobs by 2030. And, this ambitious goal can only be fulfilled if the Saskatchewan government gets its right to set its own immigration level and selection criteria for all economic immigrants, just like Quebec.

Premier Scott Moe said that officials have also requested the government to consider the province’s idea of collecting its own income tax. Moe also revealed the possibility of setting an individual tax agency in Saskatchewan, and granting it unique powers to establish sufficient control over the flow of immigrants and consequently grow the population as well as job numbers in the province.

With reference to the above, he said that, “”Many of those people, many of those jobs in that growing economy, will need to be filled by people that don’t currently live here.”

It is Moe’s wish to have a “larger role” in deciding the selection process and eligibility criteria to help more skilled workers to migrate to Saskatchewan under Canada PNP programs, and contribute to province’s growing economy.

However, Moe is yet to disclose the percentage of the number of immigrants that province would need under various migration programs, though, given the circumstances he promised that the province would be more responsive and reactive to migrants than the federal government.

Moe said that the province of Saskatchewan needs more skilled immigrants primarily from economic and family classes. He is said more and more people will be attracted to Saskatchewan if they are able to bring their families with them. Though he did not give any idea on how both classes would be balanced in terms of invitations granted.

Moe is also in the favor of making immigration policies more responsive to the ongoing needs of job market, industries, and population, while also speeding up the processing times for applicants.

The process followed in Quebec immigration are quite flexible as well as reactive to the provincial needs. Quebec is quite active when it comes to selecting applicants and helping them to integrate better in the province. Federal government, on the other hand, is only concerned about admitting newcomers and that’s all.

“We have the template in Quebec that we can replicate here in Saskatchewan,” Moe said.