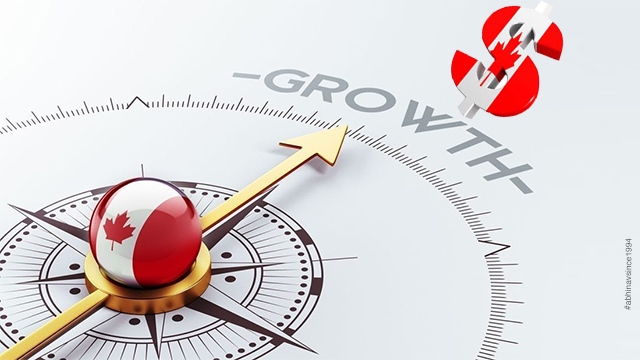 For generations, Canada has extensively relied on immigration to boost and strengthen its economy. In fact, immigrants have also made countless contributions to develop Canada into a strong and powerful economy in the world. Immigration has always been seen as a significant shaping factor in its society and culture. For many years, Canada has emerged as a nation with the most generous immigration policies, thus earning a strong reputation for being an ‘open arms’ attitude.

Canada has welcomed more than 200,000 newcomers in the last ten years, and aims to target one million new permanent residents between 2019 and 2021. A recent study titled Can’t Go It Alone: Immigration is Key to Canada’s Growth Strategy, revealed that immigration accounts for all net labour force growth in Canada. According to the study, immigration along with an active participation of multiple groups of Canada’s labor market, represented by women, Indigenous people, and disable people must go together. This is the ‘best path’ for benefiting the Canadian economy by alleviating poverty, and strengthening social inclusion and cohesion.

Encouraging more participation from the under-represented groups would add up to 2.2 million workers and $101 billion to Canada’s economy by 2040. Additionally, if Canada continues to motive immigration by 2030 (0.8%)- then immigrants would add up to 5.3 million workers of the total workforce between 2018 and 2040. This entire 22-year period will witness around 9.2 million Canadians reaching the retirement age, which ultimately puts pressure on publicly funded social services in Canada. Consequently, with an ageing population, immigration plays a pivotal role to make sure the continuous growth of Canada’s population as well as its labour force.

Let’s take a look at some of the key findings of the study:

With above findings, one can conclude that immigration matters a lot to Canada, and holds great promises for people who are seeking Canada immigration. So, what are you waiting for? Call a professional immigration consultant for Canada and kick-start your journey for Canada PR visa today!