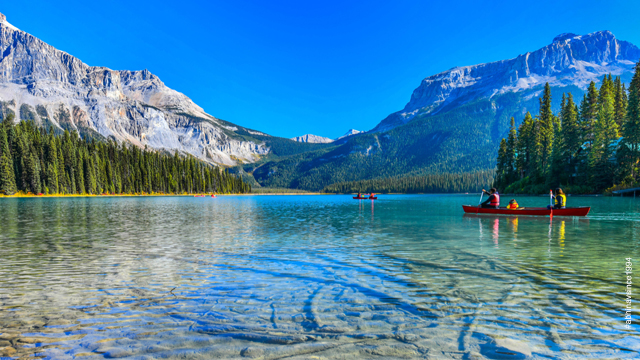 As per the new data published by Statistics Canada, Immigration was the core driving force behind the population boom of Canada, between the start of January and the end of March 2019. As a multiculturally diverse and immigrant friendly nation, Canada witnessed 98,410 people of immigrant influx, in the first quarter of 2019 itself. This development has plummeted the Canadian population to 37.4 million as on April 1, 2019.

This compared to natural population growth (difference between births and deaths), saw record low quarter, with merely 17,000 more people born than died. This showcases the fact that Immigration has actually led to 83 per cent of Canada’s first quarter population growth compared with a mere 17 percent natural growth. And, as per Statistics Canada report, this downward spiral in the share of natural increase is expected to continue in the future times to come. Due to this, a major chunk of Australian population will rely heavily on overseas immigration.

A 31,547 upsurge in the number of non-permanent residents, that too in the first quarter, has become the driving force behind the steady rise in population. According to Statistics Canada, this was observed as the largest increase in Canada Immigration for the first quarter alone, since 1989. Ontario and Alberta were among the topmost Canadian provinces that experienced a 0.4 percent growth in population due to the arrival of immigrants from all over the globe.

Speaking about national growth average, Canada sits at 0.3 percent with population reaching up to 37,067,011. Owing to the above mentioned statistical data, it can be clearly seen as to how the influx of migrants have strengthened the social, economic and political fabric of the Maple leaf nation.