Know the fun facts while you plan to settle in Manitoba 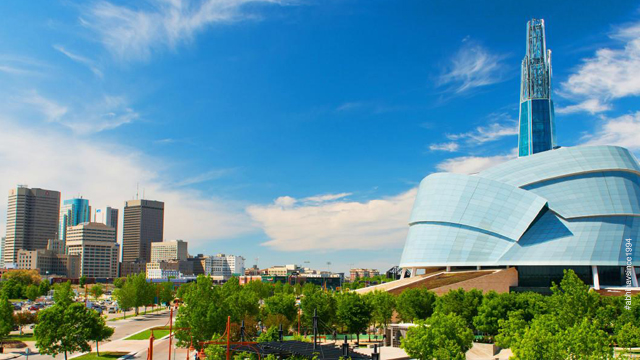 Know the fun facts while you plan to settle in Manitoba

Do you wish to Immigrate to Manitoba? Well, there is a popular pathway to attain the Canada Immigration by applying the Manitoba Provincial Nominee Program. You need to meet the necessary requirements outlined by the provincial govt. for the successful Canada Immigration.

But you need to first understand about the province and its attributes to adapt well in the province. So, let’s shed some light on the Fun Facts of Manitoba

Manitoba is fondly known as the “heart” of Canada due the fact that it is geographically placed in the center of Canada.

Did you know Manitoba is the “Curling Capital of the World?
• To your surprise, Manitoba has more curling clubs than Ontario and Quebec combined. You may think what is Curling? Let me tell you, Curling is an Ice Sport wherein players slide stones (polished granite stone) on a sheet of ice towards a target area which is segmented into four concentric circles.

Bond, James Bond – The iconic character of James Bond has a strange connection with Manitoba.
• The native of Winnipeg William Stephenson who served the British intelligence during the second world war as “Intrepid” (code name) is the primary inspiration for Ian Fleming’s world-famous James Bond.

Ever heard of the Museum of Human Rights? Strange but True
• The Canadian Museum for Human Rights (CMHR) in Winnipeg is the only museum in the world solely dedicated to human rights. The purpose of the museum is to “explore the subject of human rights, to enhance the public’s understanding of human rights and to promote respect for others and to encourage reflection and dialogue”

New York’s Grand Central Terminal and Winnipeg’s Union Station has some similarity
• Winnipeg’s union station was designed by the same architects Warren and Wetmore who designed New York City’s Grand Central Terminal. Constructed from local Tyndall limestone the architecture is used in the Beaux-Arts style which made Union Station one of Western Canada’s largest railway stations.

Outdoor Cinema theatre is a real thing. Want to the largest in Canada?
• Rainbow Stage is Canada’s oldest outdoor theatre which provides Broadway musicals in the heart of Winnipeg’s Kildonan Park since 1955. This open-air theatre can accompany 2,300 people, but now it has been transformed into a smaller space for more intimate settings.

These fun facts may surprise you or may intrigue you to apply for the Canada Immigration. Always remember, Manitoba Provincial Nominee Program is the gateway to your Manitoba dream. That’s all folks!