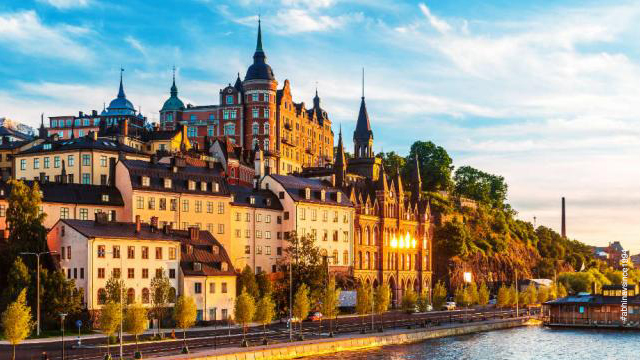 You must have heard of the Express Entry Program, but not many of you know about the Nova Scotia Nominee Program (NSNP) stream. It is one of the best Ways for Canada Immigration

Immigrating to Nova Scotia can be a life changing experience for you, with the best of what Canada has to offer. To help you with taking the right step towards Nova Scotia immigration, you can consult Visa Experts being one of the best Immigration Consultants in India.