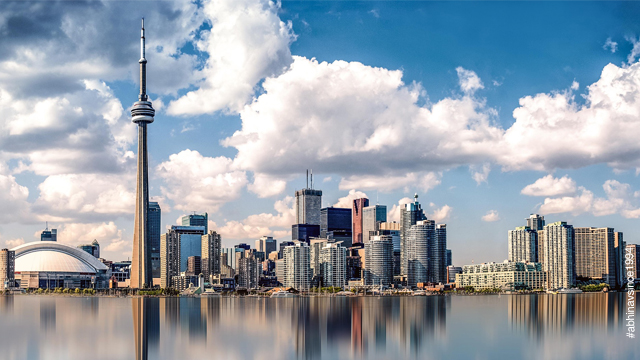 An encouraging indication for Canada immigration aspirants – a survey by the Angus Reid Institute has revealed that 39% of the Canadian population support the current government’s plan to invite 331,800 new immigrants to Canada in 2019, and an additional 13% believe that the immigrant intake should actually be further increased.

This news comes in the run-up to the federal election, which will be held on 21st October 2019. The ruling Liberal Party has proposed and facilitated a planned increase in immigration levels. In 2017, Canada welcomed 286,479 new permanent residents. By 2025, the country plans to admit 350,000 new immigrants every year

The results of the survey demonstrate that many Canadians are open to the idea of increased immigration levels. The government intends to facilitate this increase by introducing a Municipal Nominee Program, abolishing the fee for citizenship applications, and possibly making the Atlantic Immigration Pilot a permanent pathway for moving to Canada.

More than 60% of the people surveyed were of the opinion that immigrants should be able to speak in English or French, while 38% felt that they can learn the language after arriving in Canada.

Surprisingly, two-thirds of the respondents thought that most immigrants to Canada come from the Middle East and North Africa region. A significant protion (12%) of total immigrants are from these areas. However, the largest chunk of people who migrate to Canada are actually from the Philippines, followed by India and China.

Overall, the poll indicated that the majority of respondents held a positive attitude towards immigration. Currently, almost 22% of Canada’s total population is comprised of immigrants – owing to the liberal, merit-based immigration policies that welcome newcomers through a variety of pathways.

To identify and pursue the most ideal pathway for your profile, it is advisable to seek the assistance of an experienced and authentic immigration consultancy. Visaexperts offers legitimate authorized representation, a holistic range of services, expert guidance and consistent support at every stage of the Canada immigration process – to facilitate a seamless transition to your dream destination!